Book Title: Fear is The Key

‘A bitter winter wind blowing outside spoke to me. There was no one else. And then it struck me. She might have truly disappeared! Sometimes, you get a sense of these things . . .’

It’s been one hell of a tough week at Yummimages, a digital infotainment site, with controversies seeping into the politicking within the office. To calm things down, Rahul, the founder, plans a party at his home. His goal is to set things right between his fiancée-to-be, Simone, and his business partner and close friend, Suhel. With the party in full swing it’s time for Rahul to have ‘the talk’, but suddenly Simone is nowhere to be found.

As all investigations come to naught, Rahul takes matters into his own hands and soon has a few suspects lined up. It’s just a matter of time before he knows the truth. But reality can be so twisted, so bizarre, so utterly unbelievable . . .

This book, by the creator of Agent Rana, will continue to give you chills long after you have read it.

The author, Juggi Bhasin is a well-known for the thrillers and crime fictions that he pens. Though I haven’t read any of his previous work, I thought now was a good time to get my hands on his book.

Fear is The Key is no doubt a psychological thriller. I derived that conclusion even before I actually landed on the genre of the book. Also, you can pretty much form an idea that it would have to do something with mind games given the title, Fear is The Key. 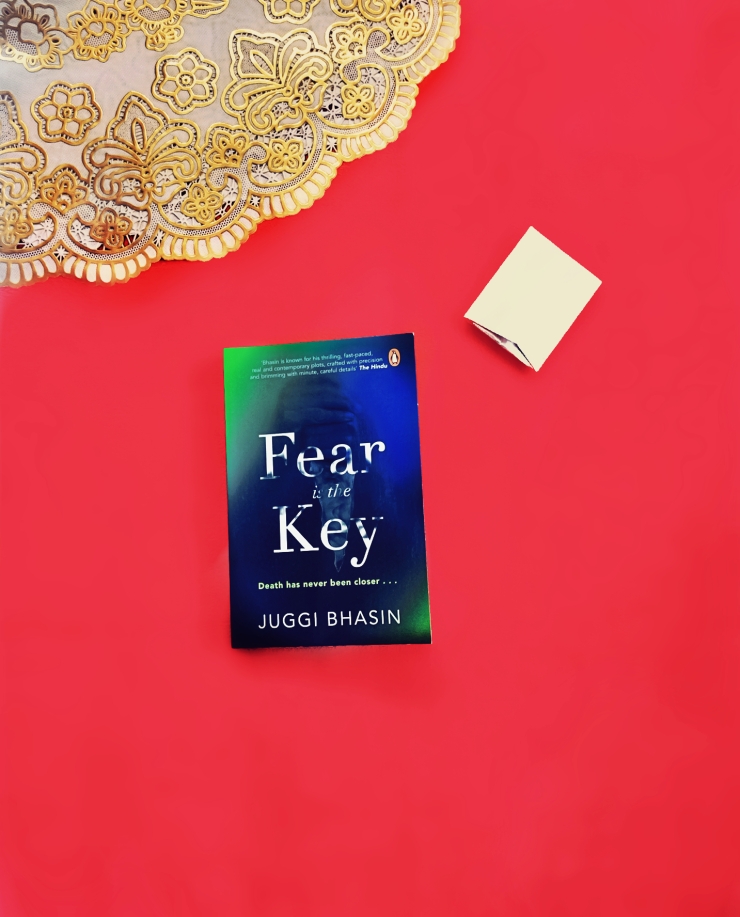 The lead protagonist Rahul Abhyankar who is an IIT Graduate had a chance at being a billionaire when he decided to ditch the campus interviews and be his own boss. That is when he started off with a Digital Infotainment Site, Yummimages with his childhood friend cum follower Suhel. What started out as a tiny attempt at creating his own space amidst the swarm of large digital sites was now one of the most popular ones out there that it became the talk of the town. Simone, who was hired for Content Development in the early stages of Yummimages, have now become an important part of Rahul’s life. Rahul and Suhel get involved into an heated argument which soon turns into a fight and they leave things there, unfinished. To make amends and as a peace offering, Rahul throws a party at his house. Everyone’s in party mode, booze pouring in, but out of nowhere, Simone vanishes into thin air. One second she is enjoying herself and the next, she is gone.

At first, Rahul doesn’t take it seriously though he nurses a fear inside him, he thinks that Simone is playing games but once the realisation finally hits him, he feels devastated. His fiancé just disappeared. Rahul sets the police to investigate on this matter but when the police comes up with empty hands, he makes it his business and takes the investigation into his own hands. The revelation is going to shock you but I am not going to give any spoilers here. I can leave a hint though, it has nothing to do with revenge, exes, vengeance, etc. which makes up the crime novels most of the time. I mean there are those things but they are not for primary attention. Remember, that head of ours is dangerous. The mind can have a mind of its own.

Coming on to how I liked the book. I am going to be frank here, I wasn’t into the story right from the beginning. It didn’t pique my interest right from prologue. I wasn’t overly excited either. But, slowly it kind of built on to me and I started liking it more as I kept on turning the pages. It’s not one of those books that would keep you hooked right from the beginning but it’s more of a drug which spreads through your system gradually.

The writing style is somewhat brusque and a bit crude but I like it that way for thrillers. There’s no sugarcoating, no sweet talking. The author didn’t play coy with his choice of words. The story started off slow but then once the pace was set, boy, it kept running! Definitely, fast-paced. The mystery is only revealed in the last few pages of the book. Before that, I didn’t even know that it was going to turn out the way it did.

Now for the part which I missed in the book. It would be that I wasn’t really able to connect with the characters on an emotional level. I wasn’t feeling what they were feeling. Maybe, I am suffering from a reading slump or something but, truth be told, I couldn’t connect with any of the characters. There was so much happening, so many mind games going on that somewhere I felt that the characters forgot that they have to have feelings. Too much psychology does that to you, I guess! ( I am talking about myself).

But, I really liked the thrilling aspect and how the author kept on adding layers after layers of scenes to divert the attention from the actual culprit. There are several twists and turns. The story starts off on one sub-plot but then ends up in an entirely different one. It would make a good movie, better than a good movie actually.

This is a really dark psychological thriller with plenty of grim and grisly scenes. The sexual scenes have nothing to do with eroticism nor are they going to incite any feelings but are horrid and distressing. If you choose to read this book, be warned that you’re in for a deep swim in the dark waters. This is not a light-hearted book with the characters trying to avenge each other. This one is going to make you uncomfortable. So, tread with caution.

If you’re looking for a fast-paced psychological thriller then you should definitely give this a read.

Juggi Bhasin was one of the first television journalists in India. He has worked with Doordarshan News and Lok Sabha Television as a reporter and anchor. Among the first Indian journalists to go to North Korea and report from there, he has also covered Kashmir and other insurgency-hit areas. He also has to his credit news reports on the demolition of the Babri Masjid.
Bhasin, who acts on stage, is the creator of the popular graphic novel Agent Rana, which appears in a major national daily.
He can be contacted at juggibhasin@gmail.com.

Note: I received a review copy from Writersmelon in exchange for an honest review. 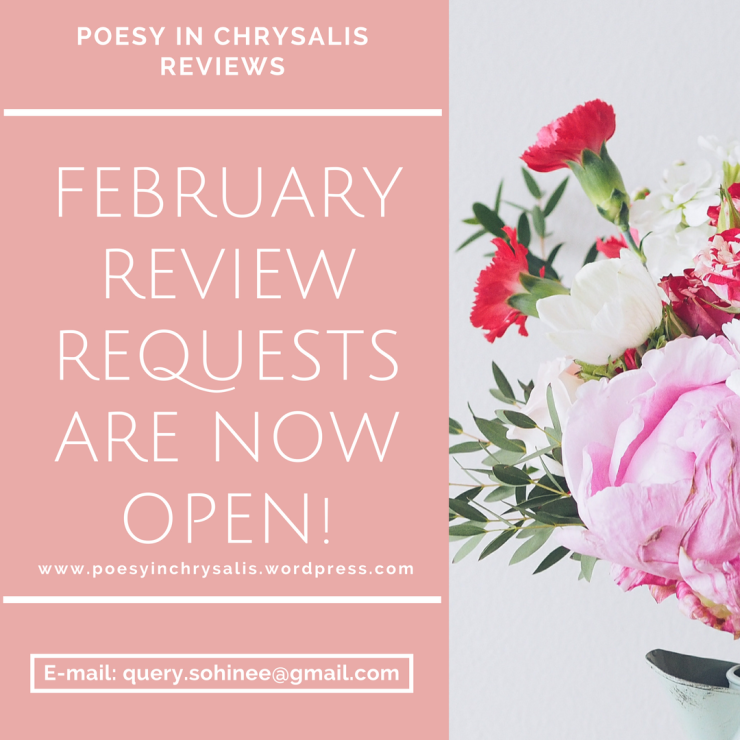 *I am currently open to review requests for the month of February, so, if you want to request a review, better do it soon!*

(Head over to the Book Reviewing Page for more information! Also, I added a Review Policy. Don’t forget to check it out if you are thinking of requesting a review.)

Just send an e-mail to query.sohinee@gmail.com regarding your review queries or just e-mail me for a chat! Once I receive your e-mail, I’ll get back to you and discuss all the details. I’m only an e-mail away!! You can also leave a message on my facebook page now!